Why You Should Use Joomla!® In Your Next Project 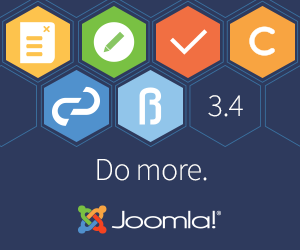 People still tend to think it wouldn't be a not-so-easy to answer question what content management system (CMS) should be used in their next projects. I believe that kind of thinking derives from the days where no blog software ever existed, no cloud service like the ones we know today was at the horizon and a bit knowledge of PHP and MySQL was enough to create a script that would manage an entire website's content.

Read more: Why You Should Use Joomla!® In Your Next Project

For our latest Joomla! template "TheKraken" we decided to create a new slider experience - different from the regular sliders you usually see. Target was to have a great visual experience, a low javascript footprint and an acceptable responsive display for narrow screens.

Ever wanted to use the power of BreezingForms and store your form submissions from your website into the cloud, working with others on the collected data?

The existing Google form builder is good enough for very simple and limited forms, but if you need some freedom and more complex forms, then you might be happy to read that it is now possible to combine BreezingForms and Google Drive Spreadsheets. 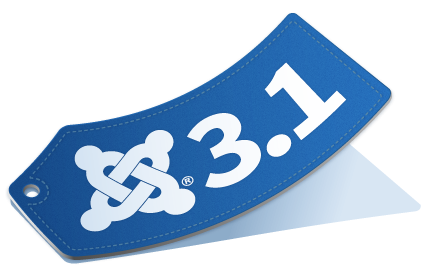 You might already know that since Joomla! 3.1 tagging is available for your favorite CMS. The special thing about tagging in  Joomla! is that you can tag content of different content types such as articles, categories, contacts and display all the content at one spot. So you can easily create mashups from different content providers and display them as you wish (a good strategy for mashups would be a template override for the tagged items template).

All older versions of BreezingForms for Joomla! including 1.7.5 (build 762) and their corresponding free versions are affected by a major security flaw. The latest version 1.8.4 and later and its corresponding Lite version are not affected.

Within an hour after it came to our attention that old versions are affected, we provided a patch such that - especially Joomla! 1.5 - users don't have to walk through the entire upgrade path in order to close the vulnerability. Though it is recommended to update all versions prior to BreezingForms 1.8.4. 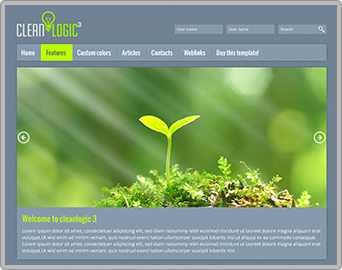 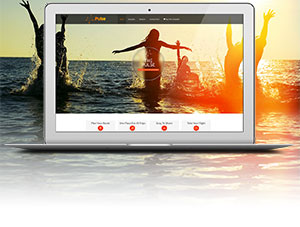 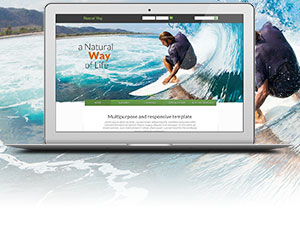