Hello,
We originally had v1 of the google recaptcha running on our forms and it works just fine. Now, we would like to update to v2 to display the "I am not a robot" checkbox in the forms. I have chosen v2 under Captcha-Recaptcha in Joomla, but this change doesnt show in the form on the browser. It still displays the older version with letters or numbers to type in.
Here is a snapshot - prntscr.com/fs41jl

Can you help please?
Thanks in advance. 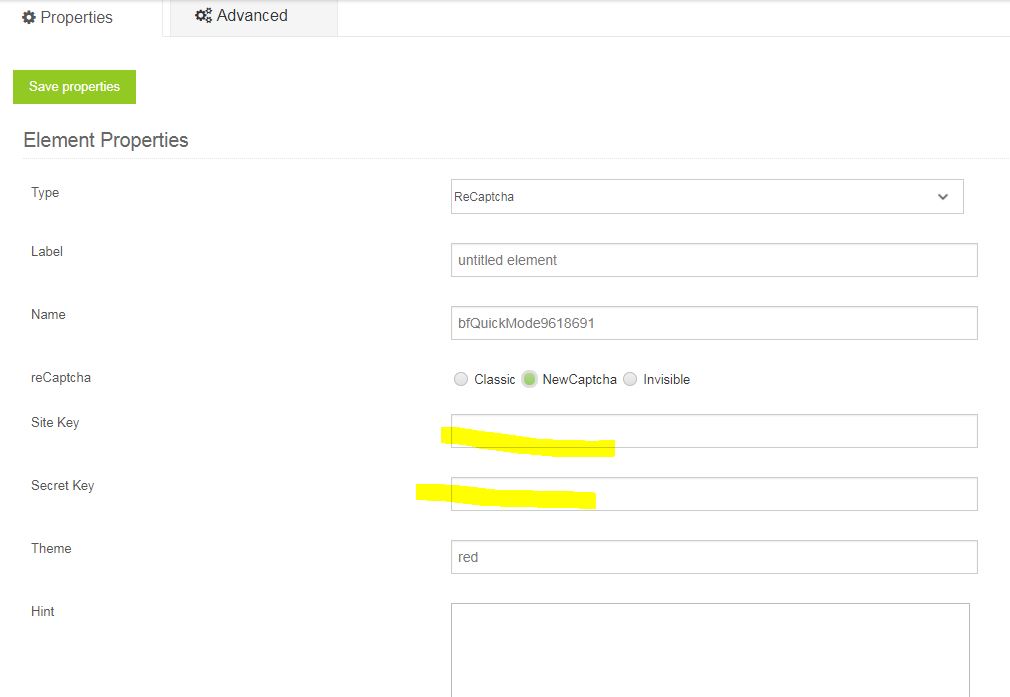 Let us know if this worked.

Thanks for your reply Mario. But I have done all these steps.
This was set up when google had v1 which works just fine.

The issue here is, I selected the version 2.0 option in Captcha-Recaptcha plugin inside Joomla, but the version 1.0 is still displaying.
Screenshot-http://prntscr.com/fsfvgh

As you can see here - prntscr.com/fs41jl - the v1 with characters to enter are displaying on my form and not the v2 that says "I am not a robot" checkbox.

I have also attached my breezingform which looks very much like your screenshot attachment. 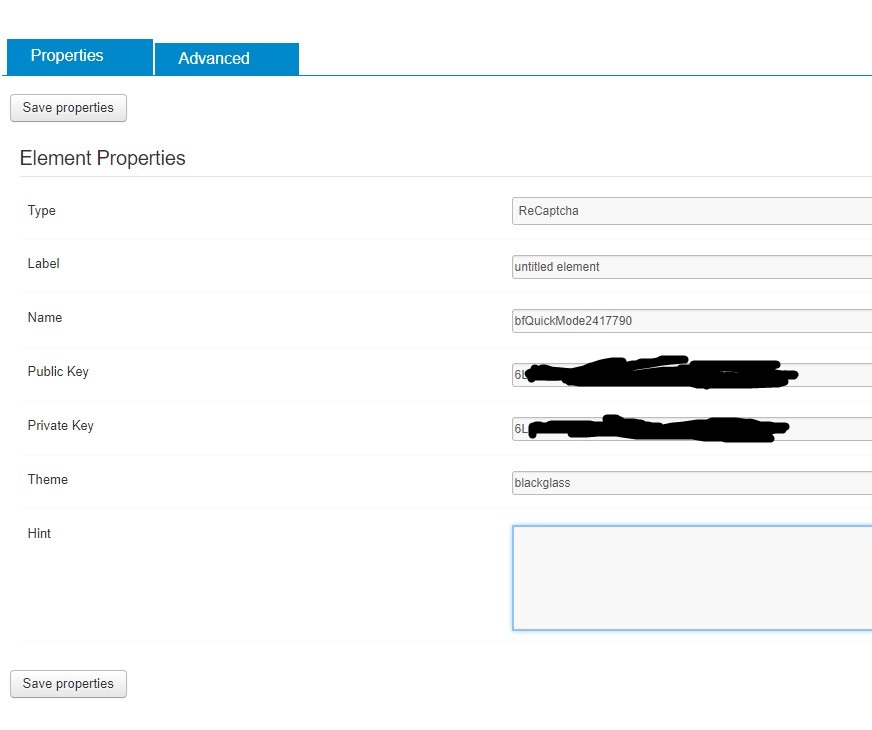 
Very Strange...
Can you send me your backend information so I can take a look at this for you ?
Send your info to support@crosstec.org and I'll get back to you ASAP.

P.S. What version of BreezingForms are you using ?

Trying to update Captcha to V2
BreezingForms Lite (build 821)
Markus also provided BreezingForms Lite (build 911) in December of 2015 to address a major speed issue I had on another site.
As both working have been working well since, I've been reluctant to upgrade.
I've tried everything suggested in this thread and others.
Deleted old and created new Keys on www.google.com/recaptcha/
Deleted and recreated recaptcha element on form
Set Global Default Captcha to 'None' (reset it to V2 after it made no difference)
Created specific menu item (hidden) to launch form directly


So I'm confused now on what BreezingForms version you are using on your site ( build 821 or build 911 ?? ).
Either way I would encourage you to updated BreezingForms Lite to latest and try to add ReCaptcha to your form.

If this does not work after the updated please send your login credentials to support@crosstec.org and I will check what's going on.